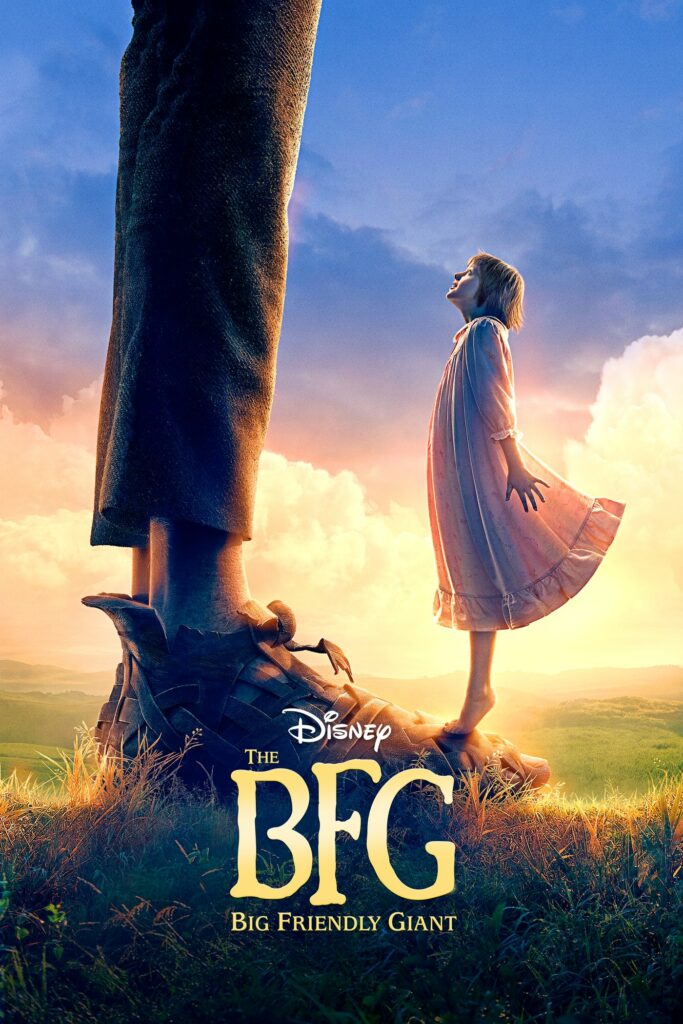 Join us for a fun family night at the movies! The BFG is a fantasy adventure film about a 10-year-old orphaned girl named Sophie who befriends a benevolent giant dubbed the “Big Friendly Giant,” who takes her to Giant Country, where they attempt to stop the man-eating giants that are invading the human world. Directed and co-produced by Steven Spielberg. (2016)

The Orange City Area Food Pantry is hosted by American Reformed Church and supported by 17 partner churches, as well as numerous individuals and community businesses and organizations. Special distributions are made at Thanksgiving, Christmas, Easter, and mid-summer.